A Celebration of biodiversity and culture in the Ecuadorean Andes

More than 3,000 people attended the second Chocó Andino Festival, a celebration commemorating the creation of the Commonwealth of the Andean Choco Bio-region. Co-organized by the Choco Andino Model Forest, the festival took place last August of 2019 in Pacto in the Northwestern region of Pichincha.

Through recreational activities, dialogues and art, the festival brought together people from both urban and rural areas to appreciate the culture and nature of the Andean Chocó and the Intag Valley.

The Andean Chocó is among the most biodiverse hotspots on the planet, but is also one of the most endangered. The Commonwealth of the Andean Chocó is a mega-diverse territory formed by the merging of six parishes from the northwest of the capital city, Quito, with the goal of managing the territory in a sustainable and inclusive manner.

The event was organized by the Chocó Andino Model Forest with leadership from the Chocó Andino Commonwealth, the Decentralized Autonomous Government of Pacto, and the Chocó Andino Youth Network. Participants enjoyed a variety of activities, ranging from dances, live music, a mobile museum and theater, to a seed exchange, the “We are what we eat” agroecological fair with more than 80 producers in the region, and the gastronomic fair “Our Stoves”, with its sample of the local cuisine prepared with organic products.

At the same time, visitors learned about sustainable and inclusive territorial management initiatives for the bio-region. Talks and workshops facilitated by specialists in sustainable land management described the Chocó Andino Model Forest, the Chocó Andino de Pichincha Biosphere Reserve and the Andean Bear Ecological Corridor, among other strategies that acknowledge the global importance of the territory for biodiversity conservation and maintaining the ecological balances of our planet.

The Chocó Andino Commonwealth was created on August 10, 2014, when the parish governments of Calacalí, Gualea, Nanegal, Nanegalito, Nono, and Pacto partnered to create a platform for coordination, dialogue and participatory government in the northwest of Quito.

Watch a video of the Chocó Andino Festival – 2019 Edition 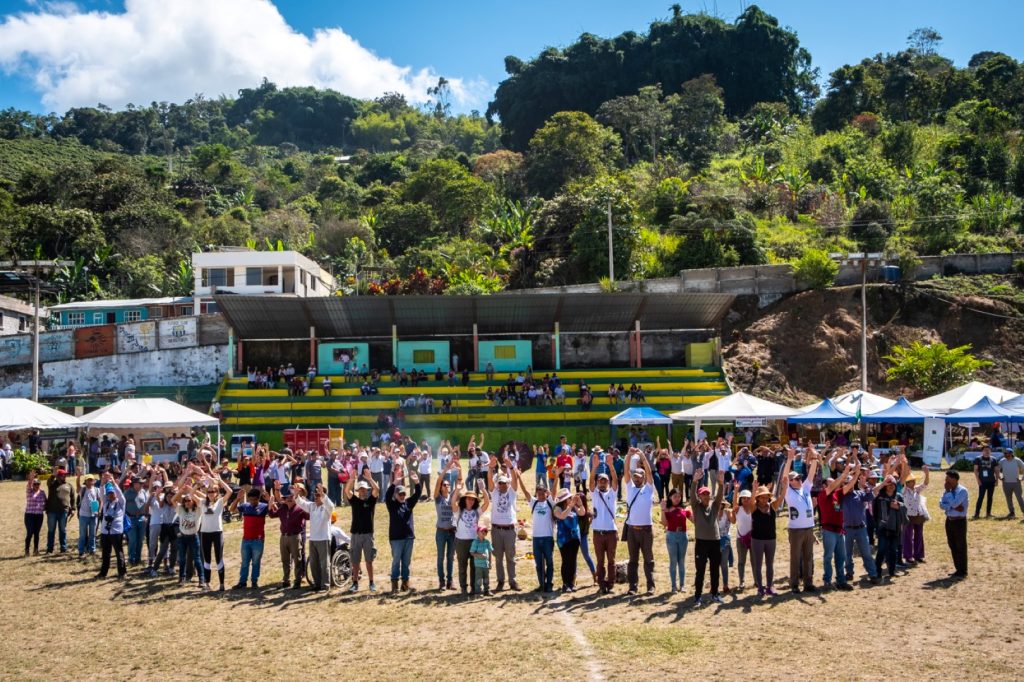 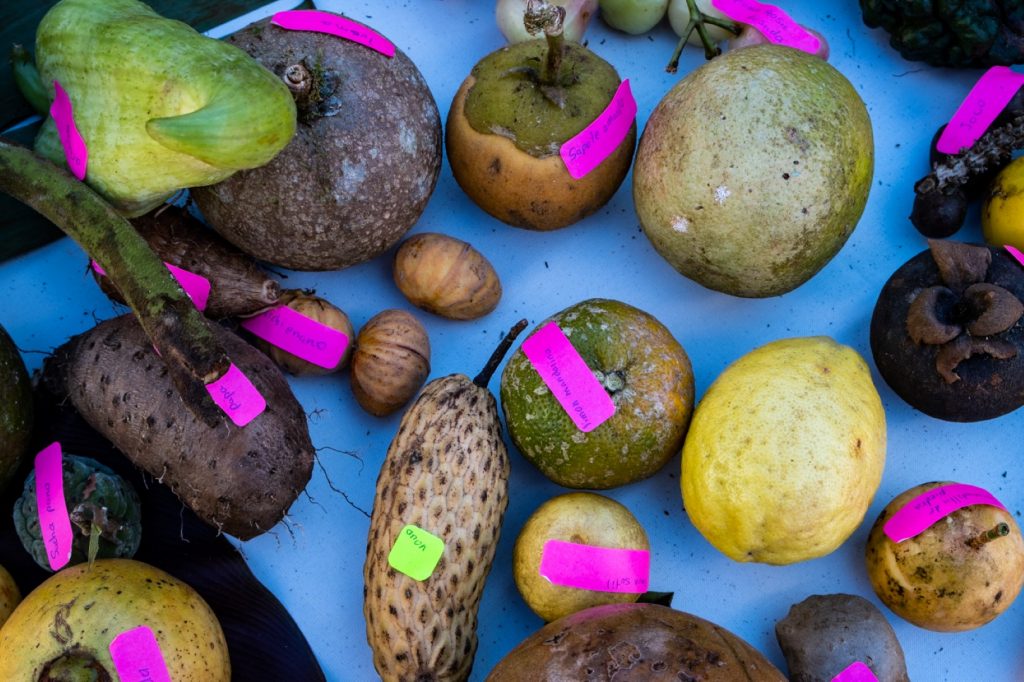 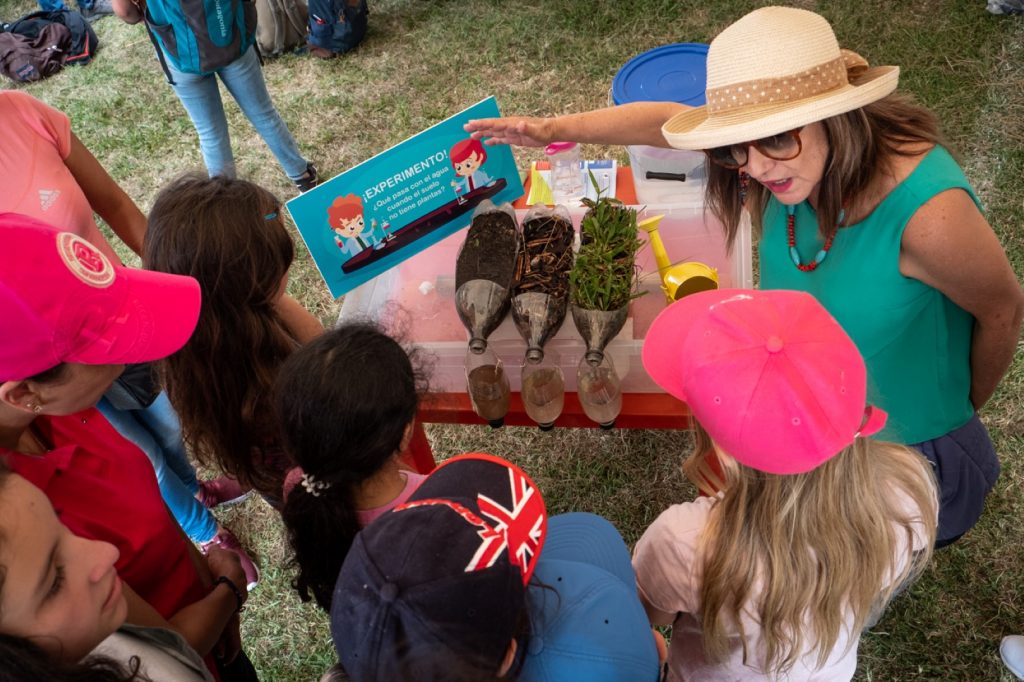 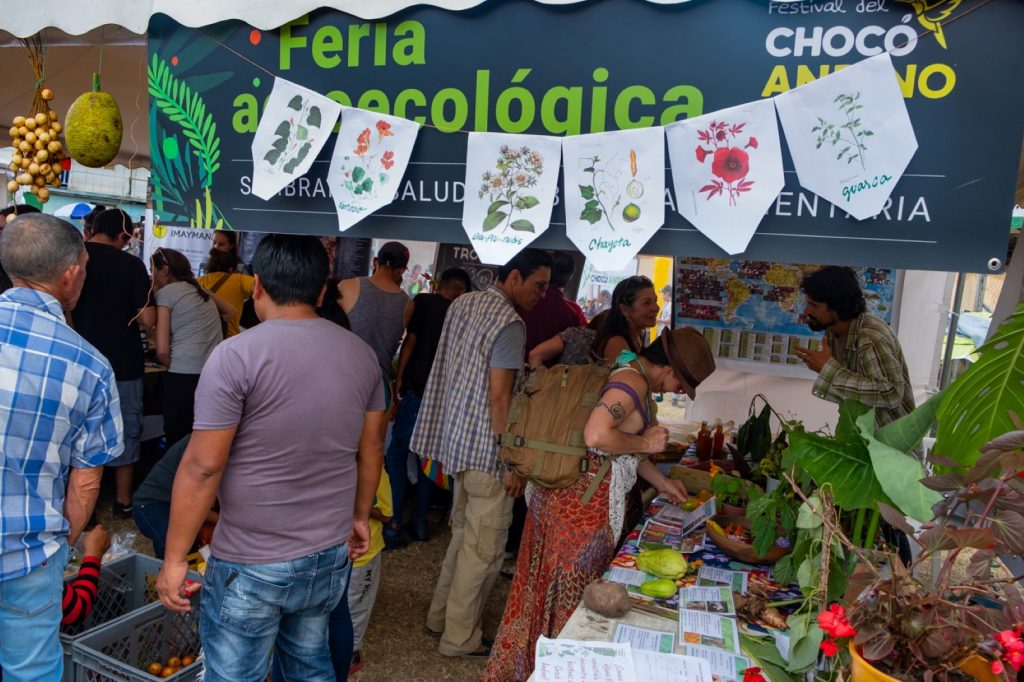 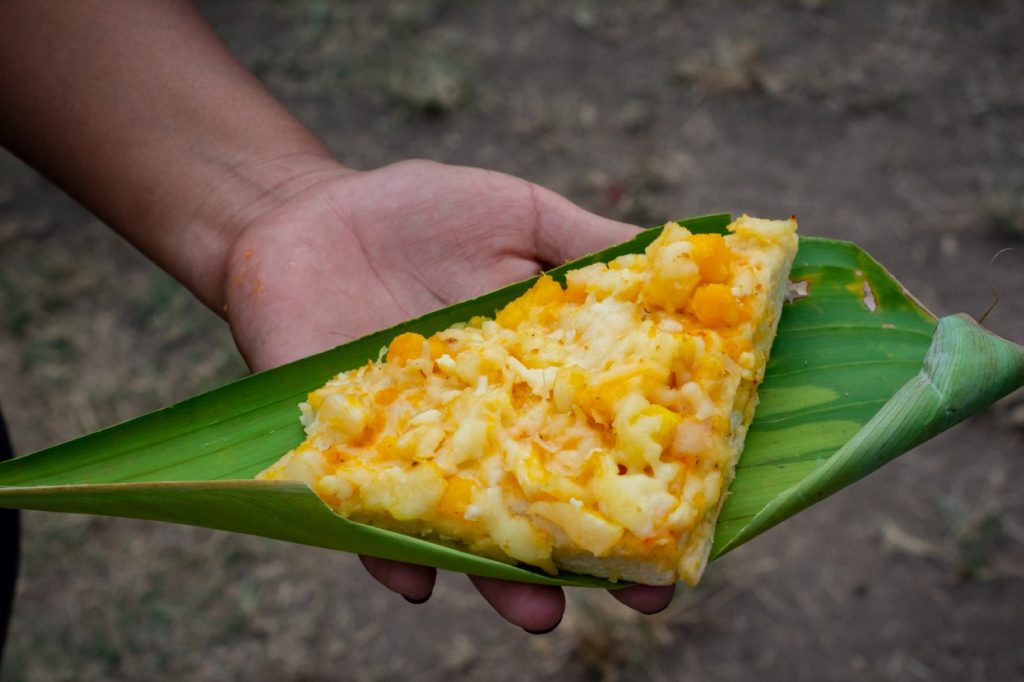 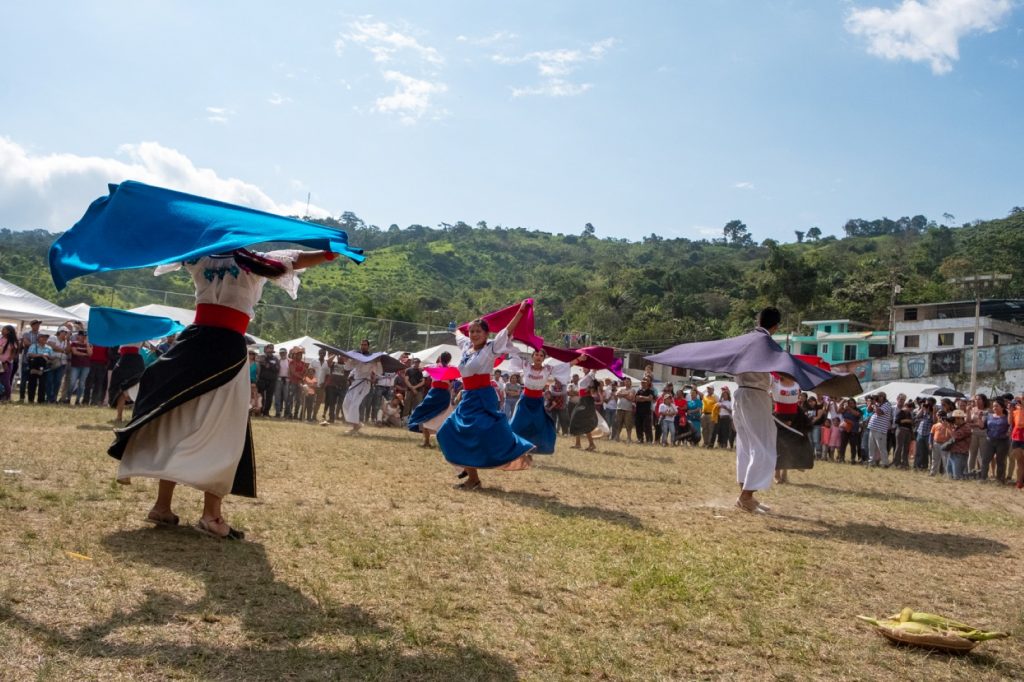 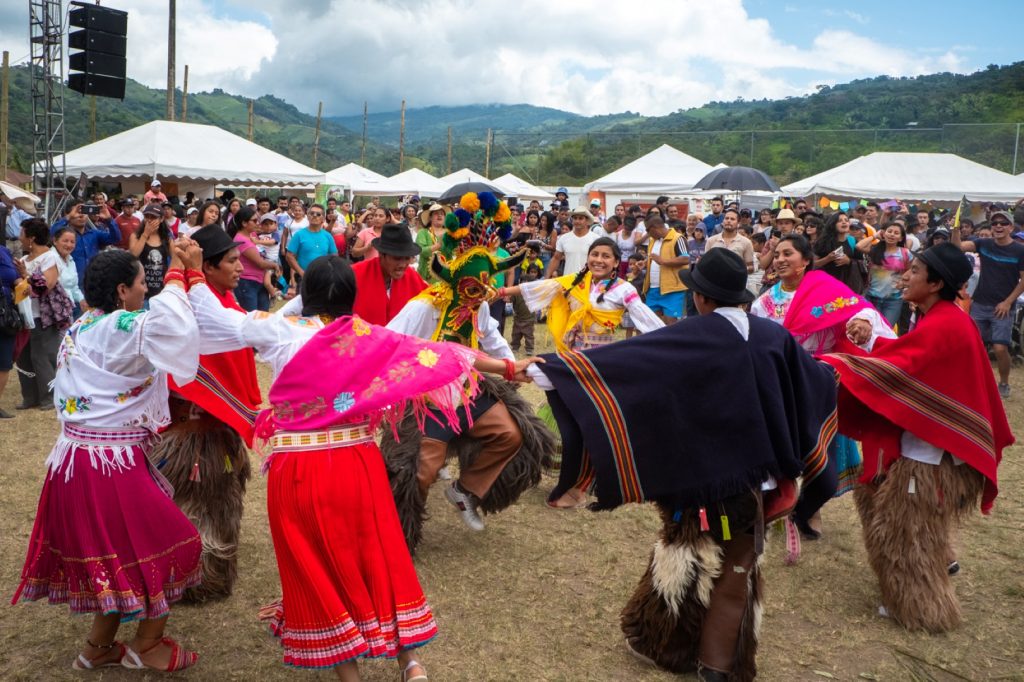 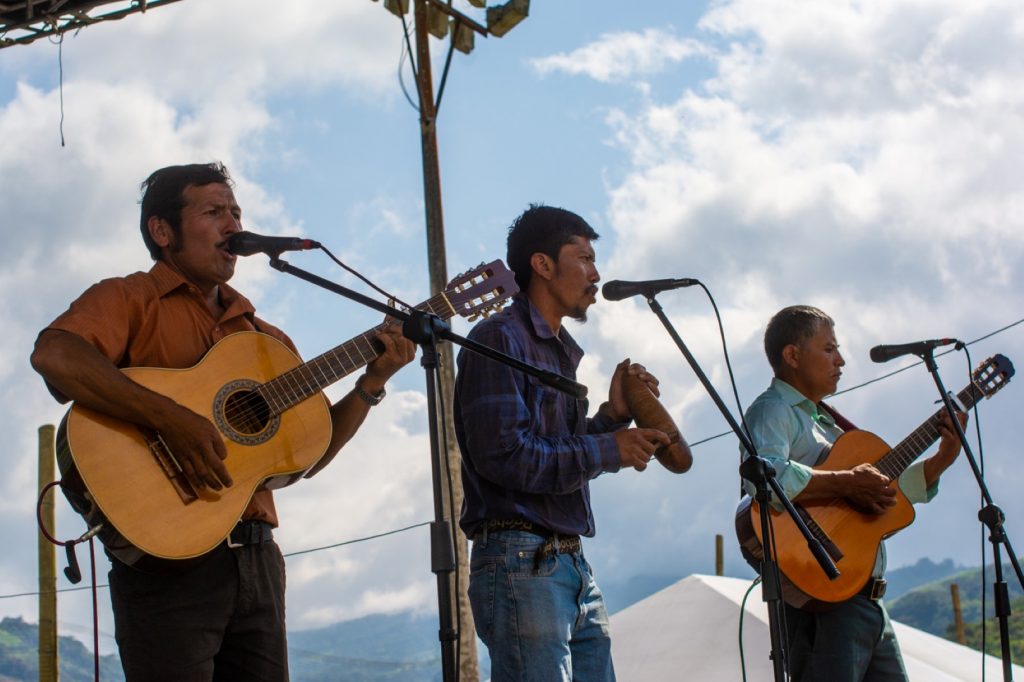 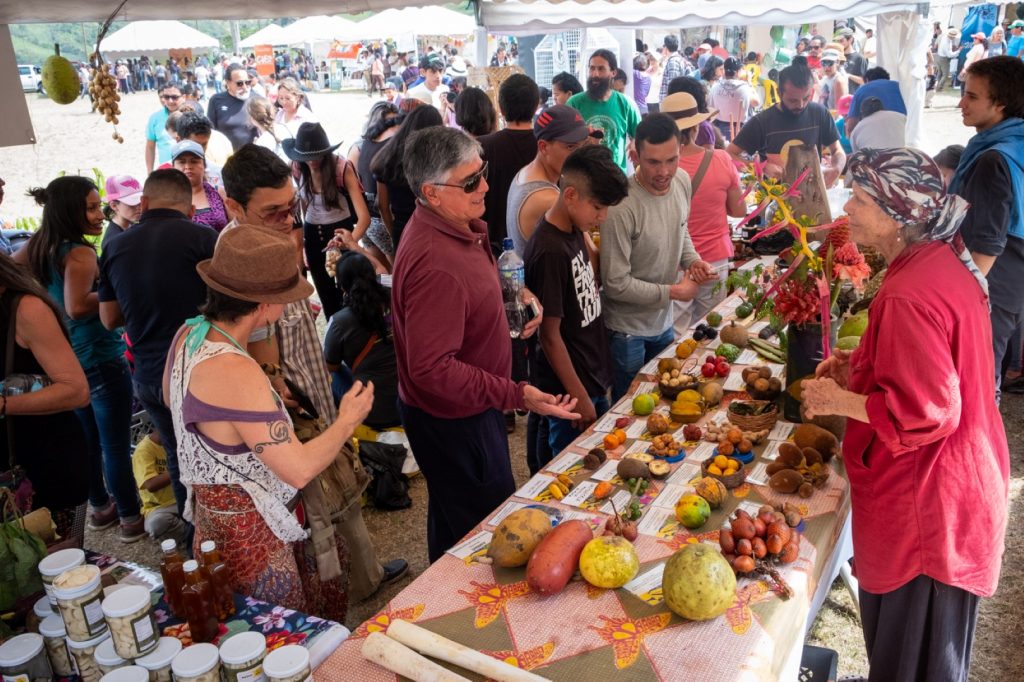 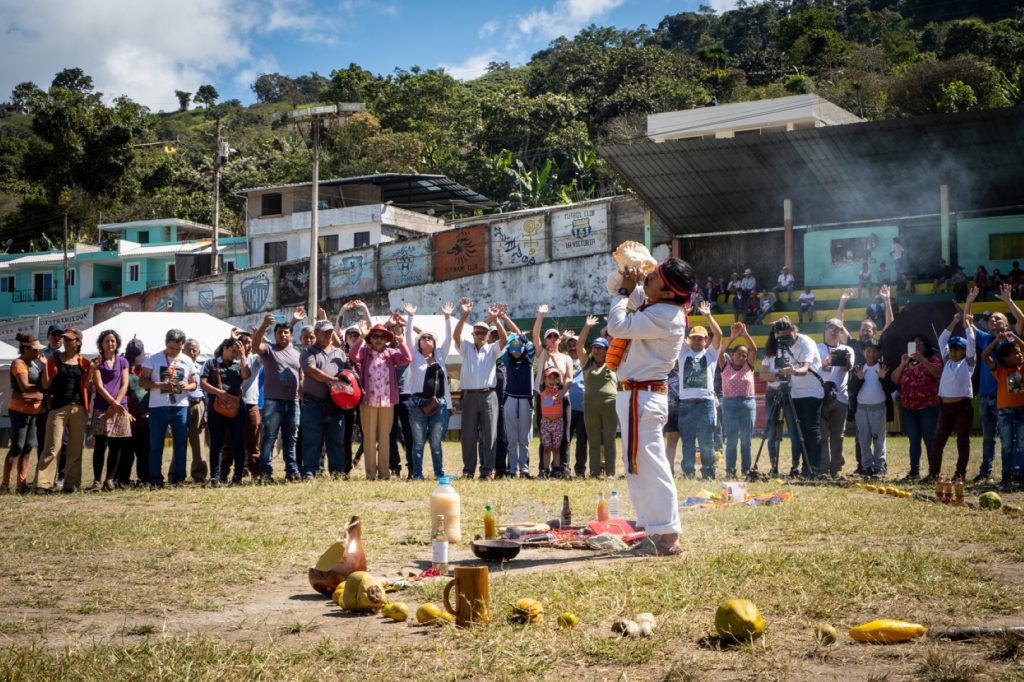 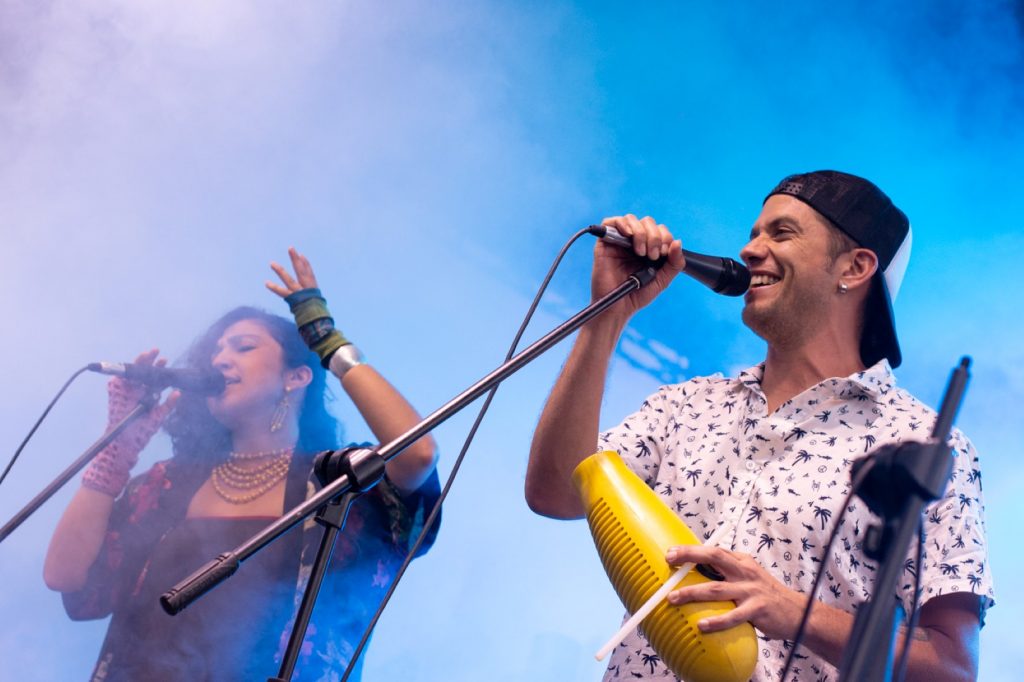 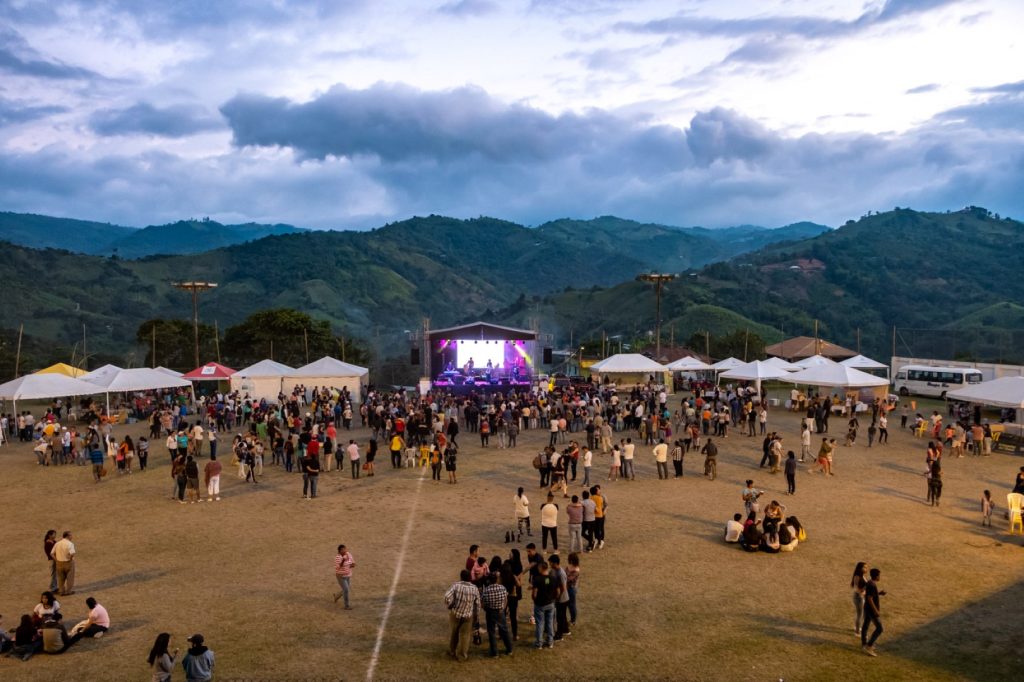