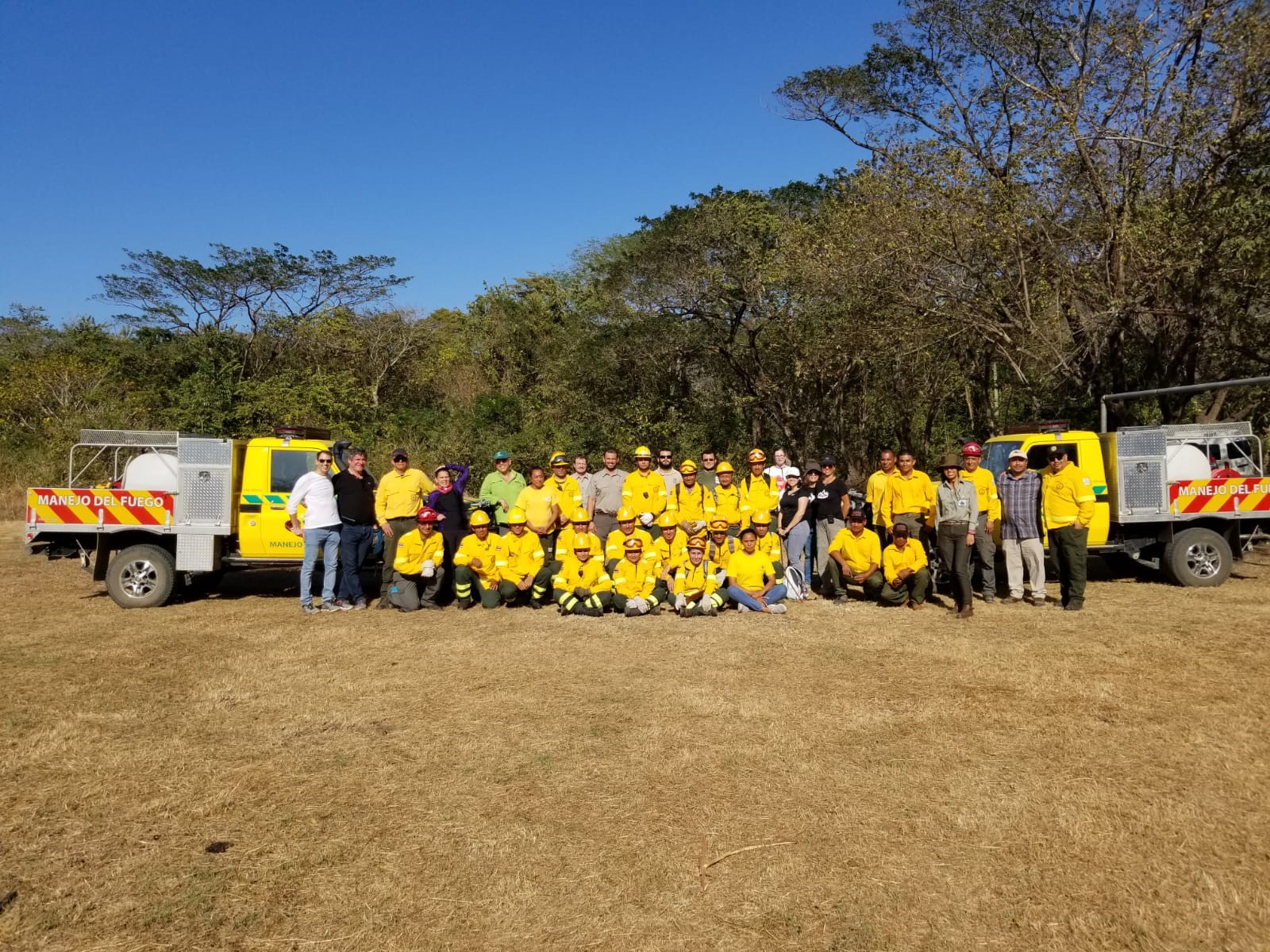 In February 2020, 5 years of wildland fire collaboration between Canada and Costa Rica resulted in the launch of Costa Rica’s new National Wildland Fire Early Warning System. The two countries have been cooperating to adapt the Canadian Forest Fire Danger Rating System to the Costa Rican context. Chorotega Model Forest served as the pilot landscape to test, adapt and calibrate the associated tools.

“It is anticipated that forest fires will require increased attention from all of society given the projected scenarios of climate change, hence the importance of building capacity in this area,” said Róger Villalobos, a researcher with the Forests, Biodiversity and Climate Change Program at the Tropical Agricultural Research and Higher Education Center (CATIE) and President of the Latin American Model Forest Network Board of Directors. “In addition to technical capacity to manage fire risk, the role of local people and multi-stakeholder partnerships, such as the Chorotega Model Forest, in preventing and managing wildland fire is also an important factor and one that the social platforms of our network are fully prepared to fulfil,” he added.

“Model Forests intentionally occupy the middle ground between policy and practice, where policies or programs, or in this instance a wildfire early warning system, can be tested before scaling up nationally,” said Rich Verbisky, Head of the International Model Forest Network Secretariat. “This is a key role for Model Forests the world over, ably demonstrated by Chorotega in this instance.”

No single country is able to provide full national wildfire protection services in all situations every year.  In Canada, a key strategy to increasing national suppression capacity is through enhanced international fire management cooperation. This includes international sharing of fire science and technology, fire management expertise and training, and fire suppression resources during times of wildfire crisis. The partnership between Canada and Costa Rica is a good example of how governments, institutions and communities can establish mechanisms to work together and share knowledge and innovative tools to reduce the risks and prevent wildland fires. 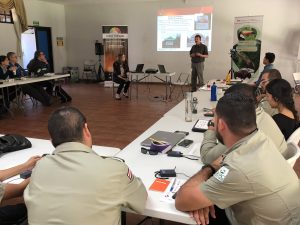 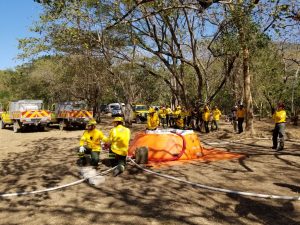 Given a clear pattern of greater intensity, scale and frequency, wildland fire is a global issue of increasing concern.  In the last seven years, Costa Rica has faced numerous large fires. The government has reported 108 fire incidents to date in 2020, breaking a 2007 record. Recent fires in Chiquitano Model Forest in Bolivia (where 3.89 million hectares burned in 2019), the Amazon and throughout Australia support projections for further increases into the future.

The Reventazón and Chorotega Model Forests of Costa Rica have collectively over three decades of collaboration and partnership with Canada thorough the International Model Forest Network. The long-standing relationship between the two countries was further solidified with the signing of a Memorandum of Understanding on wildland fire cooperation by Costa Rica’s Minister of Energy and Environment, the Executive Director of the National System of Protected Areas of Costa Rica and Canada’s Minister of Natural Resources on March 3, 2020.

As fire management agencies continue to put more emphasis on shared responsibility with stakeholders and communities for wildfire protection, strong collaborative partnerships such as those offered by Model Forests will be well positioned to further resource sharing, increase awareness on prevention and mitigation, and implement innovative decision support tools such as Costa Rica’s Early Warning System.