This last 11 May, The Chocó-Andino Model Forest, as part of the Commonwealth of Rural Parishes of the Chocó-Andino Bioregion, won Ecuador’s top Green Prize for Sustainability, for local administrations of more than 100000 inhabitants. 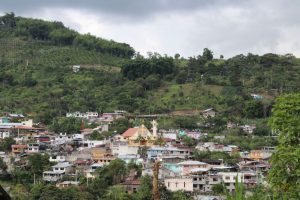 This underlines the group’s work in making the territory “the most sustainable and conservation-oriented in the country”. The prize was accompanied by a 375,000$USD cheque from the Ecuador Development Bank.

Covering 124,296 hectares and located in the Pichincha province, north-west of the capital city of Quito, Chocó-Andino’s territory is home to about 18,000 people. It became a member of the International Model Forest Network in March of 2016.

“This recognizes the communities’ conservation work and the value of the ecosystem which supports the many unique species. Collectively, species such as the Black-breasted puffleg, or the 60 spectacled bears living in the region, require intact old-growth forest and clean water.  The Green Prize will help the conservation efforts of our world-renowned biodiversity hotspot” ”, said Inty Arcos, Commonwealth of Chocó-Andino’s coordinator.

Good news always coming in twos, Chocó-Andino Model Forest also announced on 12 May the establishing of a network of Forest Schools over its territory.

Inspired by the success of the Forest School in La Olimpia,  Puerto Rico, the Commonwealth of Municipalities of the Chocó-Andino has developed a similar initiative with the mission  to build a comprehensive educational project, planting the seed for building a stronger understanding of the relationships between humans and nature. 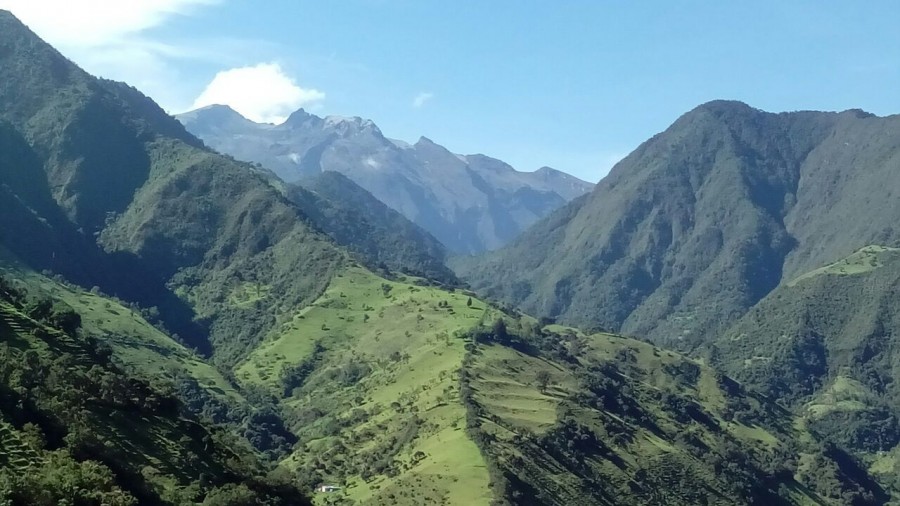 The Forest School La Olimpia, of Puerto Rico, an initiative from the Puerto Rico Model Forest, serves public and privates schools, university-level classes and even experiments in cultural development, with its associated Community School of Music and professional workshops. 15 years ago, founder Alexis Massol was awarded the prestigious Goldman Environmental Prize for his work.

For more information about the Chocó-Andino Model Forest, visit http://www.bosquesmodelo.net/en/el-primer-bosque-modelo-en-ecuador-se-integra-con-la-riabm/

For more information about the Forest School La Olimpia, visit: http://bosqueescuela.org/ and http://casapueblo.org/index.php/proyectos/bosque-escuela-la-olimpia/